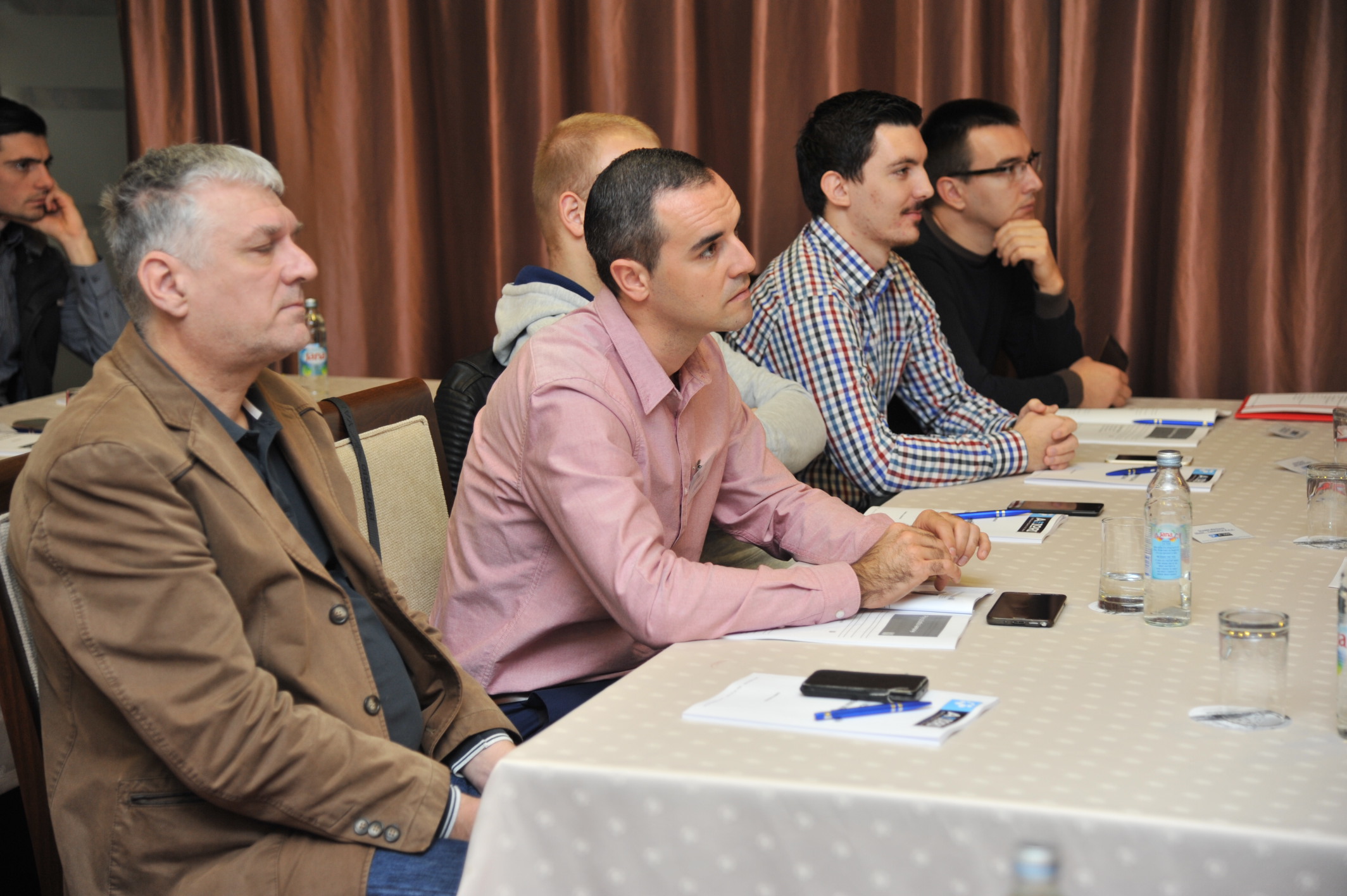 Marketing and communications on social networks

“Companies are beginning to realize that their customers changed their behavior and increasingly communicating on social networks, primarily Facebook,” said Ilija Brajkovic, a lecturer at the seminar “Marketing and communication in social networks” which was held in Mostar, Sarajevo and Banja Luka.

Brajkovic said the participants shared experiences in the field of managing social media for clients such as the first Croatian ShoutEm startups, where he managed the community of users from all over the world, the group of non-smoking, and clients such as Microsoft Croatia, Renault and Suzuki, as well as a large number of small and medium-sized enterprises in various industries. "Today we will show participants how they can get involved in direct communication with consumers and to take advantage of social networks for marketing their products and services", said Brajkovic.
The seminar was organized by the agency Apriori BH, which since 2007 organizes business training with a view to training and development of employees in BH companies and institutions. Apriori BH is part of a global business consulting agency Apriori World.
Skip back to main navigation