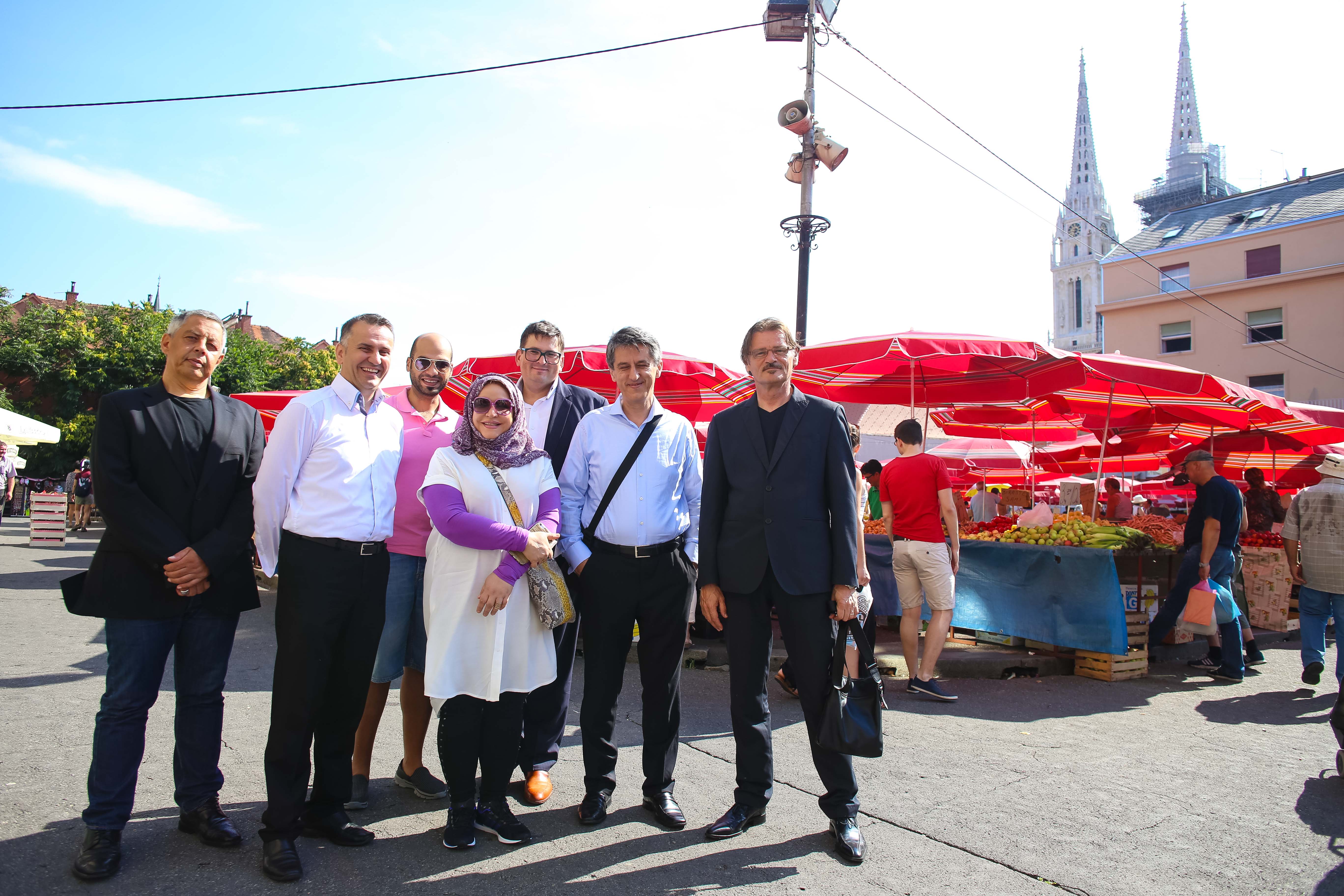 Famous culinary star from Qatar, Mrs. Aisha Al Tamimi has decided to start a cooperation with Croatian branding experts in order to improve her culinary brand.

''This is a big business challenge for us. It is a great test to create a new brand architecture for the most famous Qatari cookstar, but also a big honor. We formed a team of recognized gastronomy experts to support us'' said Daniel Koletić, CEO of Apriori World which has been operating more than three years in Qatar.
Over the last ten years, Aisha Al Tamimi published six cookbooks in Arabic and runs her own television show since 2006 on Qatari TV. She has become a symbol that sets culinary standards and recently she gave a lecture on EXPO in Milan. Mrs. Al Tamimi wants to expand her business in the countries in the GCC and in the world. Despite the increase of restaurants that have halal certificate, Croatian chefs do not have enough experience in preparation of traditional Arabic dishes. In late October there will be a cooking course where the famous Qatari culinary star will share her experiences with Croatian chefs. Zdenko Posavec, Srecko Sulic, Zvonimir Papak and Stefano Zafaranic present Croatian expert team.
Mrs. Al Tamimi will also visit Croatian Zagorje, some Croatian islands, the Plitvice Lakes and Split to learn something more about the Croatian gastronomy. She also pointed out that she would like to introduce traditional Croatian cuisine to the Qatari public in her TV show next year.
Skip back to main navigation